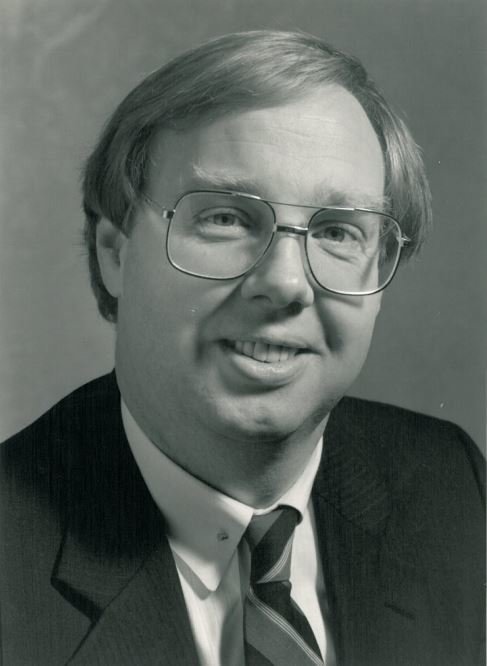 NEATHAM, RONALD BARRY - The death of Ronald Barry Neatham of Rothesay, New Brunswick occurred on May 9, 2021 at his home. Born in Grappenhill, England Ron was the son of the late Ronald Harry and Dorothy (Jones) Neatham. He is survived by his wife of 50 years: Helen Neatham and sons Charles Neatham and Dallas Neatham.

Ron was known to be a hard-working, independent businessman. Although Ron started his career in the financial services sector, his career was primarily spent in Saint John where he relocated with his wife, Helen, in 1974. Ron worked with various companies throughout his career including the Rocca Group, the Bi-Capital project, Bourque Industrial, York Group of companies and Maritime Industrial to name a few as well as his own consulting company.

At Ron's request, there will be no visitation. Following cremation, a memorial service will take place at a later date. A private family interment will be held. Remembrances to a charity of the donor's choice would be appreciated by the family. Arrangements are under the direction of Brenan's Funeral Home 111 Paradise Row, Saint John, N.B. (506) 634.7424. Please place online condolences and remembrances at www.brenansfh.com

Share Your Memory of
Ron
Upload Your Memory View All Memories
Be the first to upload a memory!