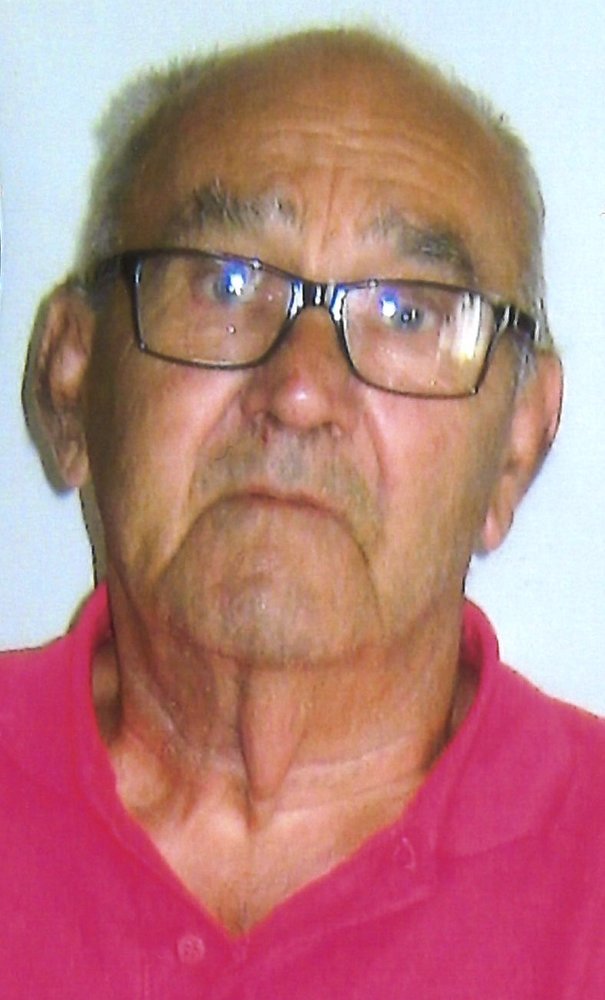 It is with heavy hearts that the family of Garry Wayne Williams announces his sudden passing on Wednesday, July 21, 2021 at the Saint John Regional Hospital at the age of 78.

Early in his life he was involved with racing cars. Garry also developed a passion for farming. In his later years he enjoyed tinkering in his yard & spending quality time at home with the one he loved most.

Share Your Memory of
Garry
Upload Your Memory View All Memories
Be the first to upload a memory!