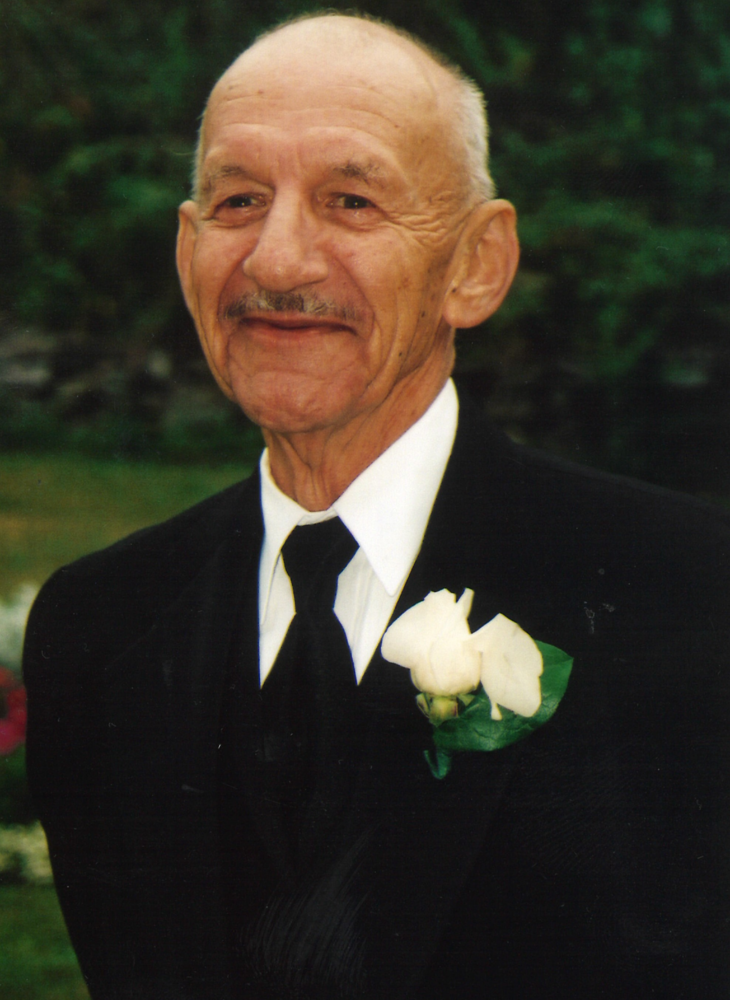 It is with heavy hearts that the family of George Earle Mason, loving husband of Bonita “Bonnie” Mason, announce his passing at Ridgewood Veterans Health Wing in Saint John, NB. on Monday, September 20, 2021. Born on November 12, 1937 in Saint John, NB, he was a son of the late Harry and Dorothy “Dolly” (Ellis) Mason.

George was a proud member of the Royal Canadian Legion Branch 64. He loved the outdoors and was an avid hunter and fisherman and especially enjoyed the weekly bonfires. He also enjoyed playing darts and was a member of the Wild Bunch Dart Players of Adanac. George loved to give of his time and would volunteer every year for the poppy campaign at the Somerset Street liquor store. He will be missed by his family and friends.

Resting at Brenan’s Funeral Home, 111 Paradise Row, Saint John, NB (634-7424), with visitation on Wednesday, September 22, 2021from 3PM - 8 PM. A funeral service will be held on Thursday, September 23, 2021 at 11:00 AM. Due to COVID-19 health measures placed on indoor gatherings by the Government of New Brunswick, all those 12 and older attending the visitation and funeral service will be required to show proof of vaccination and a piece of government-issued ID, or proof of medical exemption. Interment will take place in Ocean View Memorial Gardens following the service. Donations in George’s memory may be made to Ridgewood Veterans Health Wing Comfort Fund. www.BrenansFH.com.

Share Your Memory of
George
Upload Your Memory View All Memories
Be the first to upload a memory!